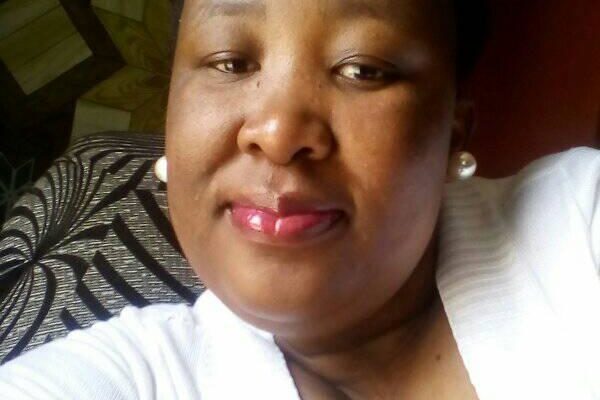 In some parts of South Africa, disability is often considered a curse or punishment caused by evil spirits or as a result of witchcraft. Whereas HIV is closely associated with reckless behaviour.

People with different disabilities, women in particular, are often viewed as beingasexual or are confronted with negative attitudes about their right to marry and have children. As a result, they sometimes do not have access to HIV prevention, testing or treatment services.Avert, a nonprofit organisation, reports that there is growing evidence that people with disabilities are at higher risk of contracting HIV infection than people who are not disabled.

Another person who was exposed to this insidious virus is Yandiswa Mahlangabezana. She was born on the 10th of March in 1980 in King Williams Town in the Eastern Cape. “I will be 40 years old this year, but my story is a bit long,” she tells Rise ‘N Shine.

Mahlangabezana became gravely ill in 1999 while doing her matric. She says the illness might have been caused by stress of losing her mother who died in March the same year. So, it meant instead of celebrating her birthday, Mahlangabezana had to mourn the passing of her mother.

“I was diagnosed with nervous breakdown,” Mahlangabezana says.“The same year I did my Advanced Computer Literacy Diploma at MSC Private Collage in King Williams Town and I also did a BSc (Social Work) at the University of Fort Hare in Alice,” she continues.

Due to personal problems, she couldn’t complete her BSc, a qualification that could have opened doors for her.“Later I was employed at a cash loan business in King Williams Town. I became very ill which resulted in me losing my job. As a result, I found myself back in the unemployment muddle.”

Mahlangabezana went through numerous tests in hospitals and later became disabled. She was absolutely shattered.“While I was dealing with the news of me being disabled, I also tested HIV positive. My world literally came to an end,” she says.However, she says with the help of some “very caring nurses”, she reinvented herself.

“Nurses told me that being HIV positive is not the end of the world for me and that I should live my life positively and take each day as it comes. Even today I am still me and the only thing is that I live with the HIV virus in my blood,” she says.

The narrative around HIV and living with the illness has changed drastically over the years. There has been progress in the number of AIDS-related deaths since 2010, with a 50% decrease, from 140 000 deaths to 71 000 deaths.

Time went by and Mahlangabezana learned to accept her situation of being disabled and her HIV status. “HIV doesn’t define who I am and being physically challenged is not the end of the world. I am talented in many other aspects of my life. People should stop referring to us as “disabled people” rather they should say people living with disabilities, because we are also human before disabled!” she cautions.